A unique historic site and traditional settlement of chios island

Kampos is one of the most distinctive areas in Chios. It is a unique residential complex, where the natural environment is in total harmony with the local architecture.

Just 6 km from the town of Chios, founded by the Genoese invaders in the 14th century and currently under the protection of the Ministry of Culture and Tourism. Genoa and Chios meet stylishly in the earth-coloured mansions of the local aristocrats of the past. Don’t let the high walls, made of the local reddish stone, stop you exploring vast orange orchards, tree-roofed alleys and scented gardens.

Devastated by the massacre in 1822 and the earthquake in 1881, the old mansions with their enormous gates, coats of arms, and arched windows have been revamped and turned into guest houses, awakening memories of their glory days of the 17th and 18th centuries.

Experience the atmosphere of a bygone age as you stroll or cycle around the settlement’s mansions and forty churches.

The citrus fruits gardens used to be watered through wells with “maganos”, a traditional way of irrigation. The two or three storey mansions would guarantee the owners not only spectacular views, but also a way to observe their estate.

The architecture of the area is impressive. Every mansion of an estate is considered as an exquisite masterpiece with it’s exceptional original architecture. Its unique distinctive elements include arched doors and windows, decorated balconies and terraces, huge iron garden doors, marble paved yards and painted ceilings. 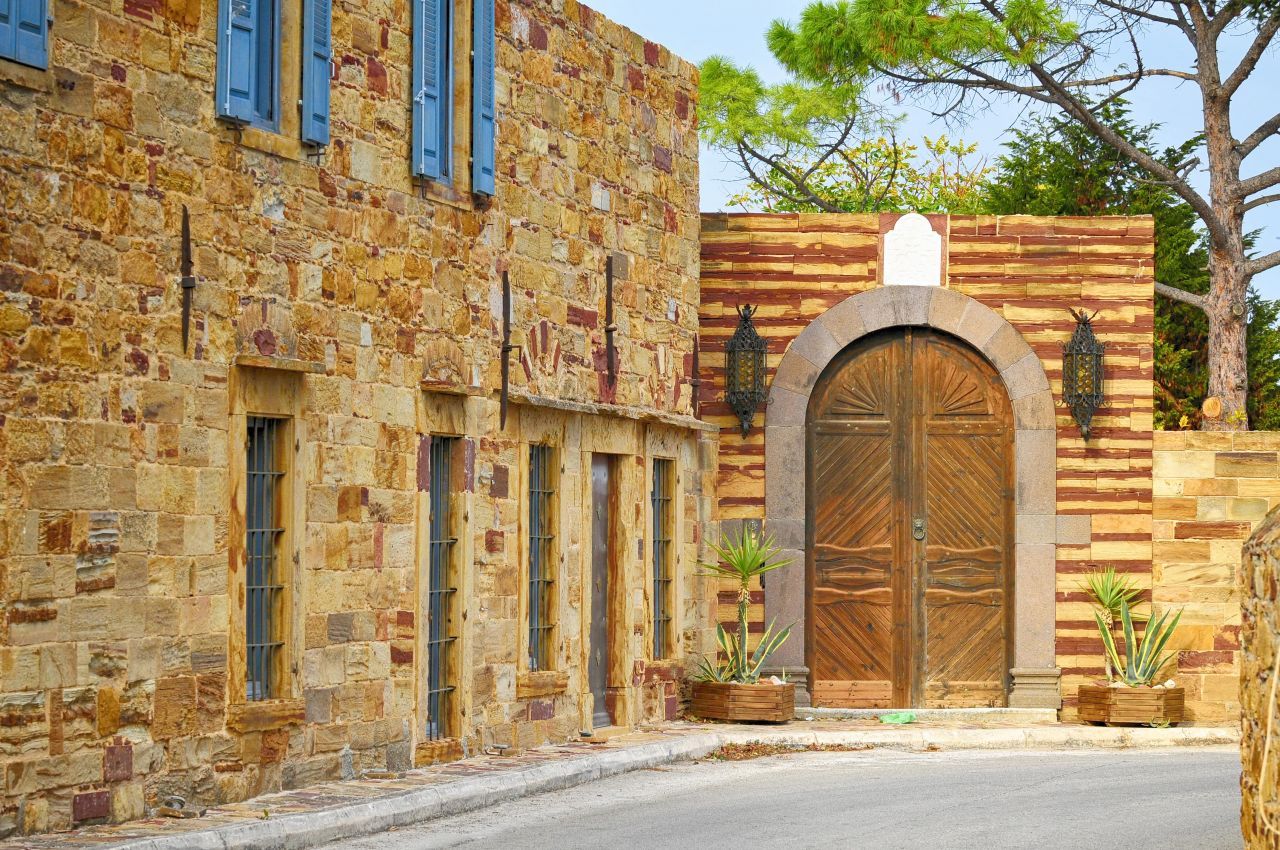 Until the 18th century Kampos, as well as the whole island, was in continuous prime.

Unlike the rest of Greece, Chios experienced wealth and prosperity, especially due to the development of commerce. Large sail boats would transport the famous Chios mastic and citrus fruits to important ports in Istanbul, Odessa and Marseille. The communication with Europe and the wealth of the island resulted in the formation of a class of high bourgeois, who chose to reside in Kampos’s mansions. The wealthy class would choose Kampos as a holiday site, in order to rest in the countryside. Despite the fact that their wealth was a result of their activities in commerce and their networking with commercial centres in Europe, the members of this class did not neglect the Kampos cultivations.

The caretaker of a Kampos estate was called “anestatis” and he would permanently live in the estate. The agricultural cultivations in Kampos were vital to this second residence, securing thus the estate’s sustainability.

Kampos is a residential complex that is a worth visiting sight in itself. It is a lovely place to walk and explore, in order to admire the natural environment as well as the remarkable architecture. Some of the estates are open to the public, giving the visitor the chance to experience by first hand the beauties that are hidden by the high stone walls. 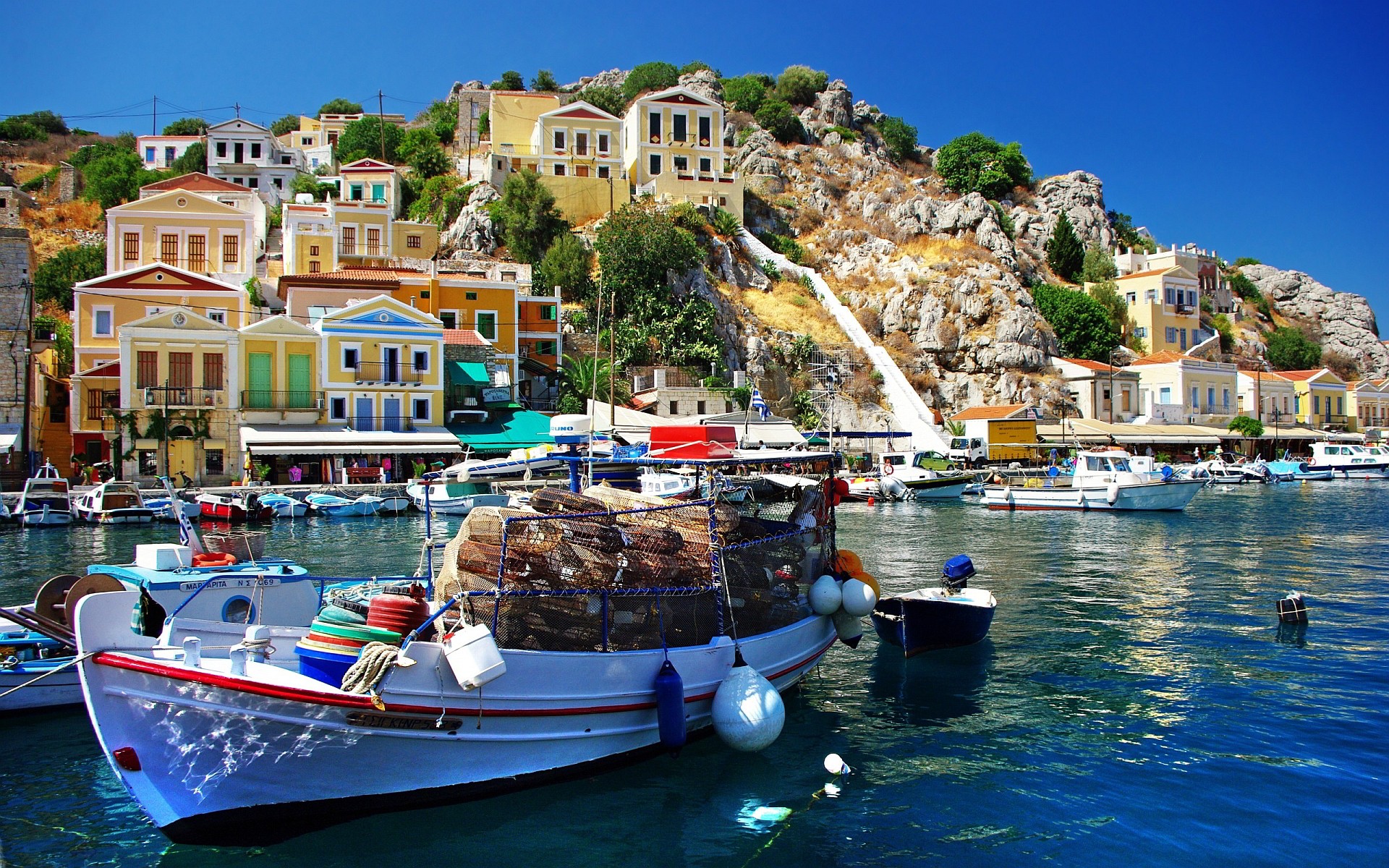 Wake up in our unique residential complex 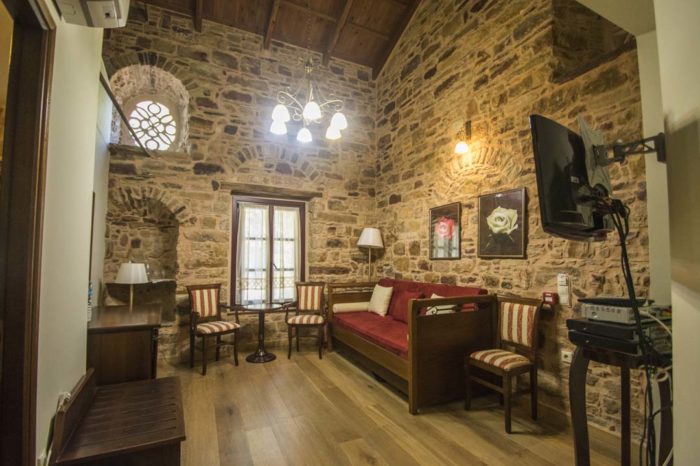 Our superior suites, Water Lily and Rose, are composed of two rooms, a bedroom and a living room. The names of these rooms have come from flowers or areas...
From
0€ per night
View Detail 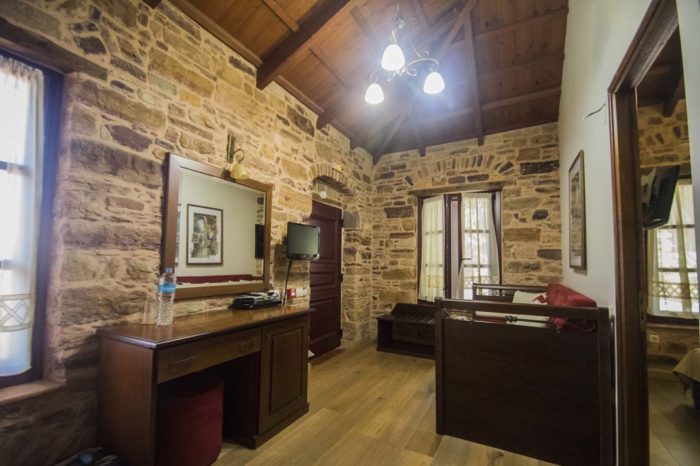 Our junior suite is named Kampos, as of the area that our hotel is located. It is composed of two rooms, a bedroom and a living room. Each room name has come...
From
0€ per night
View Detail 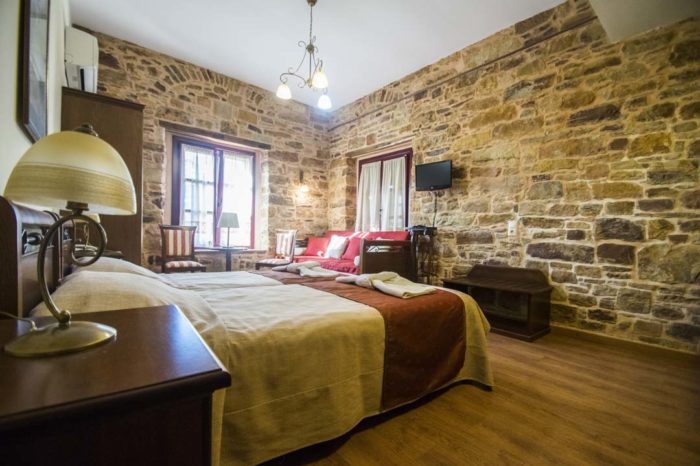 Our triple rooms are Orchid, Daisy, Anemone and Lilac. They are named after flowers or areas that a visitor  can find in the island of Chios, other than...
From
0€ per night
View Detail 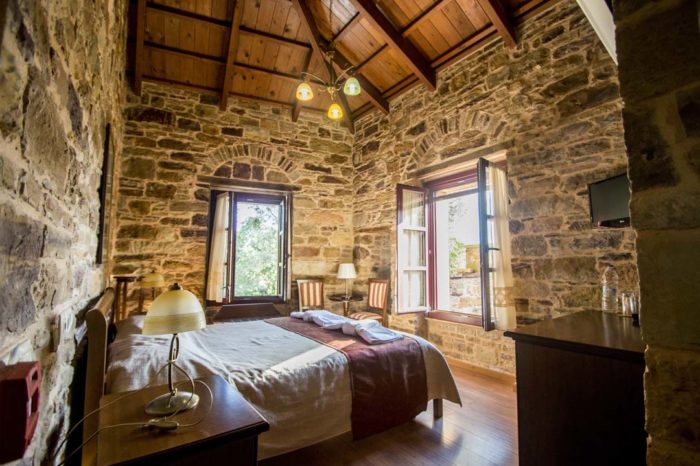 Our twin rooms are named after flowers or areas that you can find in the island of Chios, other than the fragrant citrus trees of Kampos and the beaches...
From
119€ per night
View Detail
© Copyright 2021 | Riziko Mansion, Kampos - Chios
Loading...
Loading...